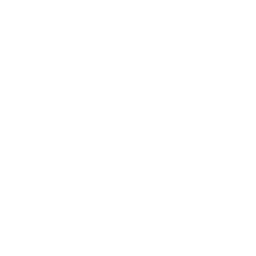 This module shows the most active advertisers (individuals or organizations) currently running ads about social issues, elections or politics across Facebook products for the selected country.

PoliDashboard is a data visualization tool designed to help voters, journalists, and campaign staffers to monitor the health of political discussions online and learn about the political and social issue ads that are being shown to users on Facebook and its various other products including Instagram. The data is automatically updated every four hours via the Facebook Ad API.

The dashboard is developed by the Social Media Lab at Ted Rogers School of Management in Toronto as part of an international election transparency initiative. Country-specific modules are presented in partnership with various academic and civic partners in countries where the Facebook Ad Library is available.

This chart shows the total number of ads that were active for each day of the selected timeframe.

Who Was Shown These Ads

This module shows the age and gender breakdowns of people who saw ads by this funding entity - each dot represents one ad.

Where These Ads Were Shown

This module shows the regions where people who saw ads by this funder are located - each point represents one ad.

Ads for which no regional data is available are omitted